The mission is to produce enough hatchlings to actually grow the population, so that in 20-25 years, there will once again be enough adult sea turtles to sustain the local population naturally.

We decided to support ASVO in Montezuma. An association of national and international volunteers, where day and night they work to protect turtles. They have a hatchery in which they place those eggs that have been collected on the beach.

We moved the eggs from the hatchery because They were in danger on the beach and preyed upon by humans and animals. Days later, when the turtles finally hatched, we released them on the beach.

The idea of releasing turtles is to facilitate their journey to the surface and then to the sea, thus increasing their chances of survival. It is an essential task since several of these species are threatened or even endangered.

During the release of these turtles, all those who love nature could join us and enjoy the natural spectacle. 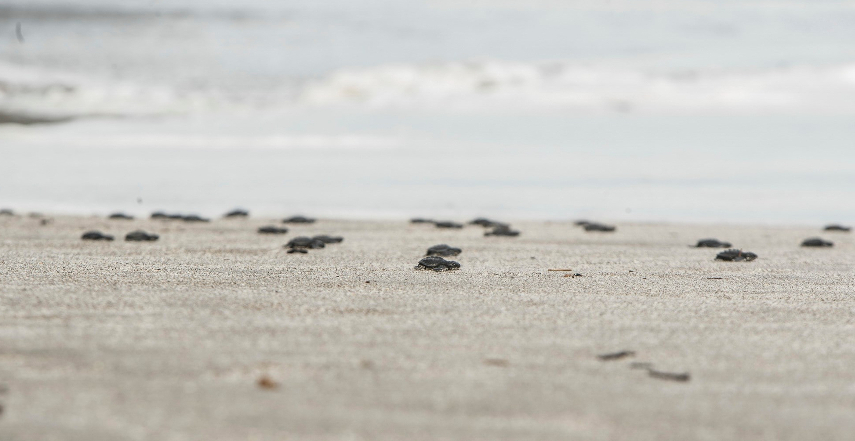 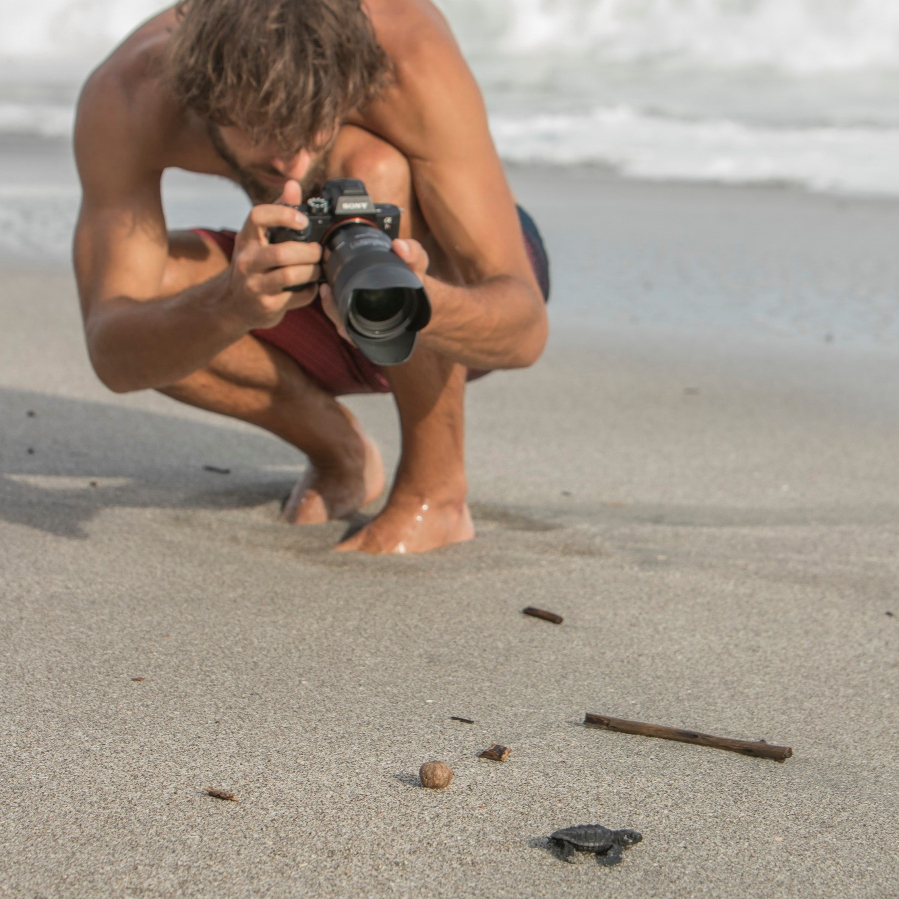 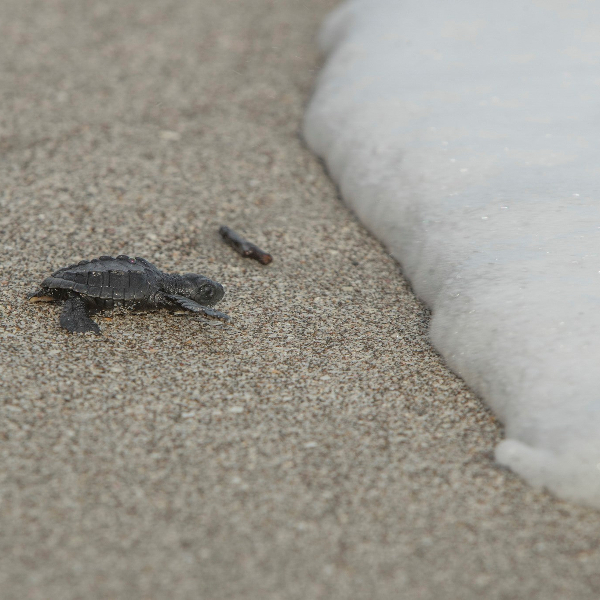 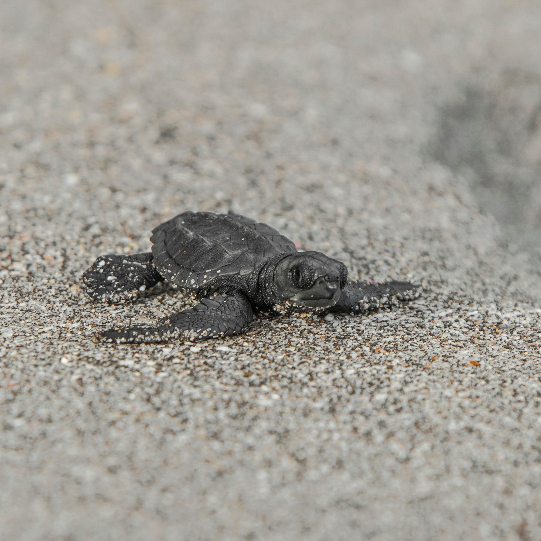 According to SEMARNAT, the sea turtle nesting season starts in May and ends in September. The incubation period is 6 to 8 weeks, so from July to November is the period of hatching and releasing turtles. Mainly in September and October.